The Order of the Cross 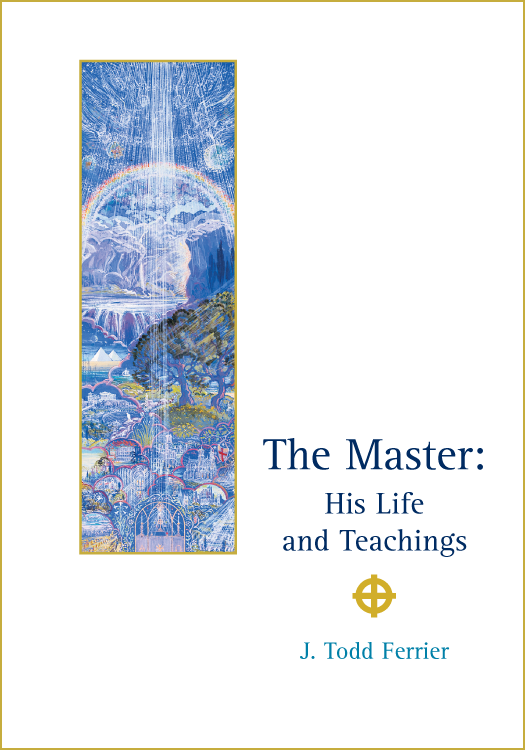 The Master: His Life and Teachings

Many books have been written on the life and work of the one known as Jesus Christ, usually from an historical, Biblical or academic standpoint – or a combination of these. This volume belongs in another context, being an entirely mystical portrayal of that life. In it we learn that the terms Jesus and Christ refer to no individual, but rather to states of consciousness, Jesus being the life of selfless love and Christ, the radiance which that life brings. All Souls in those estates may truly bear the names, which are impersonal, for that is what those Souls have become in consciousness.

The Master’s mission was distinct and unique. To those who could hear, he spoke inner truths, often in parable and allegory, which awoke their spiritual memory. These truths were of the Soul, cosmic in their significance and greater than any ecclesiastical setting could express.

As well as finding Souls who could respond to his teaching, the Master was especially constituted to bear and change the dense, unspiritual conditions of the Planet through the mysterious process known as the Sin-offering.

Many familiar stories are reinterpreted here, taken out of their hitherto local and personal settings and re-presented as spiritual teaching. The Masters mission was from the Heavens, to be a pure manifestation of spiritual truth and motion. As such, his sayings, his actions and his whole life revealed the Divine world.